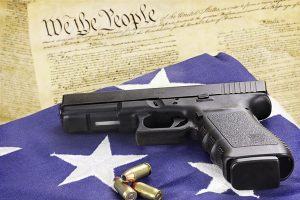 The Club elects, from among its members, officers for terms usually beginning in October of each year.  Duties and responsibilities are enumerated in the By-Laws.

To ensure there is no confusion only the following ammunition may be used at our range:

Standard loadings and +P in any of the above calibers are permitted.

The following are NOT permitted at any time:

If you have any questions contact a Club Officer or come to a Club Meeting.